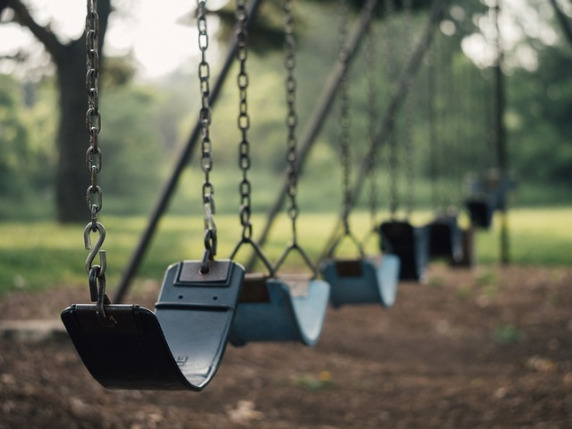 Bullying is behaviour, which may or may not be deliberate, by one person or a group, which upsets, hurts, harms or injures another, impacting directly on their quality of life.  It is likely to be associated with a power difference between those who bully and those who are bullied, to lead to hurt, fear and anxiety, and is often the result of a difference, perceived or real.

Bullying behaviour can be both emotional and physical in nature, and can include things like:

Bullying can happen for a long time without being noticed by anyone else. Some possible signs that a child or young person might be being bullied are:

Being bullied can be very frightening and distressing for the child or young person. It is humiliating and often leaves them feeling sad and angry.  It makes them feel bad about themselves, lowering their confidence and sense of self-worth. Children and young people often feel that they deserve the bullying for some reason. This can make it very difficult to talk about, and they may not know what to do about it.

Children and young people naturally fall in and out of friendships in the course of growing up. Such difficulties, disagreements or conflicts might be relatively minor and short-lived, but may be more serious. At whatever level these difficulties occur it is important to make a distinction between conflict and bullying.

Describing all relationship difficulties as ‘bullying’ is likely to devalue the term and obscure the very real risks associated with children and young people being bullied.  It can also create confusion about the most appropriate way to respond to get the best outcomes for the child or young person.

Anyone can be on the receiving end of bullying behaviour, and it is not the result of something the child or young person did. It is often even a former friend who is the bully, which makes it even more distressing to cope with.  Also remember that it might not be another child or young person who is the bully - it could be a teacher or another adult.

Bullying is a mixture of behaviours and impacts, and adult intervention should be guided by the impact on a child or young person.

Children and young people often don't tell adults they're being bullied for fear of making the situation worse. When they do tell, they want the bullying to be addressed with the minimum of fuss - be mindful of this.

If the child or young person is avoiding school, or shows anxiety about attending school, bullying should be considered as a possible reason for this.

Remember that the impact of the bullying may still be felt, even after the bullying has stopped. Children and young people may feel the effects of bullying for a long time and may require support to help them deal with how they're feeling.

"Before I was scared to tell the teachers I was bullied, the bullies told me not to tell, when [worker] came and helped me realise that when I do tell it will stop, it worked"

Children and young people who display bullying behaviour often have their own problems, and may feel insecure, upset or angry. This does not excuse the behaviour in any way, but it is important to understand that there may be reasons behind the behaviour. Or, they may be victims of bullying themselves, and do it only because they are scared that others might do it to them.

Remember that a child or young person can both display bullying behaviour and be on the receiving end.

Please contact your health visitor, school, social worker, GP or other professional involved with your family.

Please consult with other professionals involved or the named person, and to help identify the most appropriate support, go to: www.nhsfife.org/camhs-choosingtherightsupport