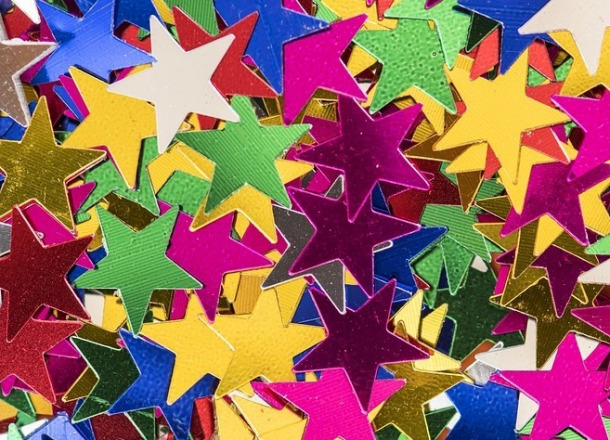 Noticing and responding to positive behaviour

All children and young people play up sometimes, and this can be challenging to deal with. However, to encourage their positive behaviour, it's really important to notice when they are behaving well.

When a child or young person behaves positively, give them as much attention as possible. This can be as simple as giving them a smile, a high five or saying "well done”. If you let them know consistently when they have done well, this will help to encourage positive behaviour. Negative behaviours should be given as little attention as possible, so the child or young person learns that there is no point in them continuing the behaviour. This will also help prevent the negative behaviour in the future.

You may want to use rewards to help with encouraging positive behaviour so the child or young person can see how well they are doing. Remember rewards come in many forms and are not necessarily material things such as money or toys. You can reward a child or young person by spending time with them and giving them positive attention, e.g. playing a game or reading them a story. For more ideas of things you can do, go to: www.youngminds.org.uk/take20/20-activities-for-20-minutes/

Depending on the situation, children and young people could work towards a reward, rather than being given a reward immediately. Working towards a reward can encourage positive behaviour to continue.

With a star chart, a child is rewarded with a star being added to the chart when they behave in the desired way. Other ideas for charts could be adding spots to a ladybird or adding carriages to a train. For older children you may choose to add a further stage, for example after 10 stars the child may get an additional reward, e.g. a comic. Remember, it is important that the child is involved in creating the chart, to help them feel they have ownership of it.

How to make a star chart work

A token reward system is similar to a behaviour chart, except instead of giving a star, the child or young person receives a token which they collect towards a meaningful reward.

Although money is a great motivator, using your own tokens introduces more opportunities for different types of reward. This also allows the young person to negotiate their own rewards, for example, a favourite meal or having friends for a sleepover.

How to make tokens work

It is important to set limits and boundaries for children and young people, as this lets them know what is expected of them. However, children and young people will try to test the limits at some point, and it is useful to have consequences you can use at those times. For example, not letting them watch TV or do other activities that they enjoy, for a short period of time.

Using consequences can encourage children and young people to behave positively. Once a consequence is complete, a second chance can be offered to them to behave in an appropriate manner. For example, if they have refused to pick up their toys, you can use a consequence and then give them another chance to pick their toys up.

Consequences must be followed through. Never threaten something you are not prepared to carry out. Consequences should be balanced with the behaviour, in other words they should 'fit the crime'. If using consequences, it is important they should be used consistently whenever the undesired behaviour happens.

How to make consequences work