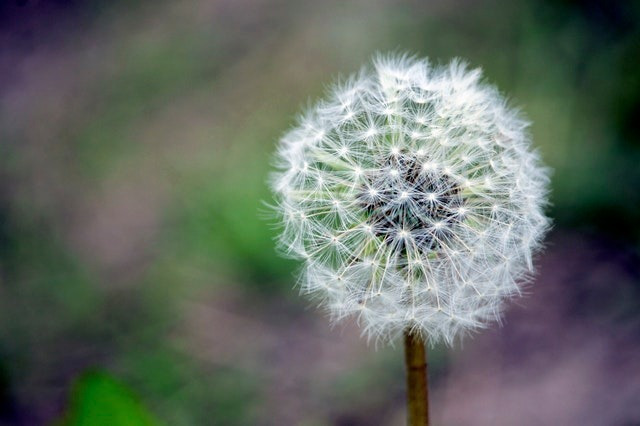 Self-harm describes a wide range of behaviours that people sometimes use to cope with difficult feelings and distressing life experiences. These behaviours may include cutting, burning, scalding, banging, scratching, pulling hair or swallowing objects or poisonous substances. The majority of people who self-harm have no intention of ending their life. Most people who self-harm do it to cope with, and manage, their difficult feelings.

To help us understand why people self-harm, it may be useful to think about other ways people cope. While some people cope with feelings of stress, anger and frustration by having a glass of wine or smoking cigarettes, others manage similar feelings by self-harming.

How self-harm works for people

However negative and self-destructive it may seem to hurt your own body, for some children and young people self-harm can serve many important functions. Self-harm is primarily a way to cope, and in some cases it may feel like the only way to deal with their extremely distressing feelings.

Through hurting themselves, they may be able to release feelings that feel unbearable when held inside.

Self-harm can help them cope by providing a distraction. The physical pain and injury take the focus away from an emotional pain that feels much worse.

They may have feelings of self-hatred or self-blame. When these feelings are very powerful, they may use self-harm to punish themselves. This may help reduce their guilt.

They may see themselves as dirty, often as a result of abuse. Self-harm may be a way of symbolically ridding themselves of the contamination they feel.

Self-harm is primarily carried out to regulate feelings rather than to gain a response from others - they may never show or tell anyone else about their injuries. However, self-harm may also be a way of trying to communicate feelings without using words.

Self-harm can provide a release of tension which can be experienced as calming or comforting. It can also provide an opportunity to self-soothe or seek care and nurture from others.

Sometimes they harm themselves to make their bodies unattractive in the hope this will keep others away, particularly when they fear someone who abuses them sexually.

Sometimes their life experiences leave them feeling numb, dead or unreal. Hurting their own body is one way of breaking through these feelings and actually experiencing something that makes them feel alive again.

There are many different reasons why a child or young person self-harms. In trying to understand why, ask yourself the following:

Self-harm in children and young people can lead to strong feelings of anxiety, fear and frustration in the people who are trying to support them. It is really important that you manage your feelings when supporting a child or young person who is self-harming. To help you do this, don’t focus too much on the self-harming behaviour and ensure that you respond to the child or young person and the issues underlying the self-harm.

"You shouldn't be ashamed of who you are. That was something the workers told me"

What not to do

The issue of confidentiality should be openly discussed with the child or young person and jointly understood. For more information on confidentiality and sharing information please see Page 39 of Fife's Self-harm Guidance at:
https://girfec.fife.scot/__data/assets/pdf_file/0034/187792/Self-Harm-Guidance-Sept-2017.pdf

Please contact your GP or other health professional involved with your family.

You may continue working with a child or young person, or you may decide to refer them on to another service or professional. This decision will depend on the identified needs of the child or young person, including the level of risk they present. For more information, please see Page 26 of Fife's Self-harm Guidance at:
https://girfec.fife.scot/__data/assets/pdf_file/0034/187792/Self-Harm-Guidance-Sept-2017.pdf