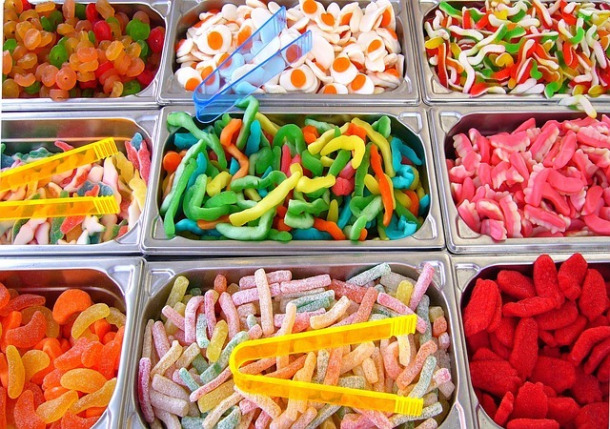 Almost all children have temper tantrums every once in a while. Tantrums can be frustrating and challenging to manage, but the occasional tantrum is normal. Tantrums can involve behaviours ranging from whining and crying, to screaming, kicking, hitting, falling down and breath-holding.

Children experience feelings of frustration in the same way as adults do. Because of a young child’s limited vocabulary it is possible that they feel frustrated and 'unheard' more often than adults do. Children's problem solving skills are also still developing, so when they are faced with a challenging situation they may not be able to cope with the situation effectively, for example when they don't get their own way. Also, children do not have the same inhibitions as adults do, so when they feel like screaming, they go for it! The result is a classic temper tantrum.

Children do not have tantrums to intentionally annoy you. However, it is important that they learn and develop more effective and appropriate behaviours, so temper tantrums should be addressed if they occur.

Temper tantrums can occur for many reasons, such as the child feeling stressed, frustrated, hungry, tired, or over-excited. Tantrums may also occur when the child is in a situation they feel they cannot cope with, or when they feel they are not getting enough attention.

Children having temper tantrums can often evoke strong feelings of frustration, anger and embarrassment in you. Being aware of your emotional response to the situation can help you to stay calm. Temper tantrums are often difficult to manage and the outcome is not always satisfactory, which can lead to feelings of doubt and failure. However, if you remain consistent in your approach, this can help lead to a positive change in the child's behaviour.

When they are calm

This video gives tips to help with tantrums:

Please contact your health visitor, school, GP or other professional involved with your family.

Please consult with other professionals involved or the named person, and to help identify the most appropriate support, go to: www.nhsfife.org/camhs-choosingtherightsupport